MoleMap has over 300,000 patients across New Zealand and Australia, and in mid-2022, began offering skin cancer treatment in addition to its comprehensive diagnosis service.

By partnering with key dermatology and GP-led clinics who specialise in the treatment of skin cancer, MoleMap aims to reduce the time between diagnosis and treatment for newly diagnosed skin cancer patients. Skin Spots is proud to be MoleMap’s first treatment partner in New Zealand! 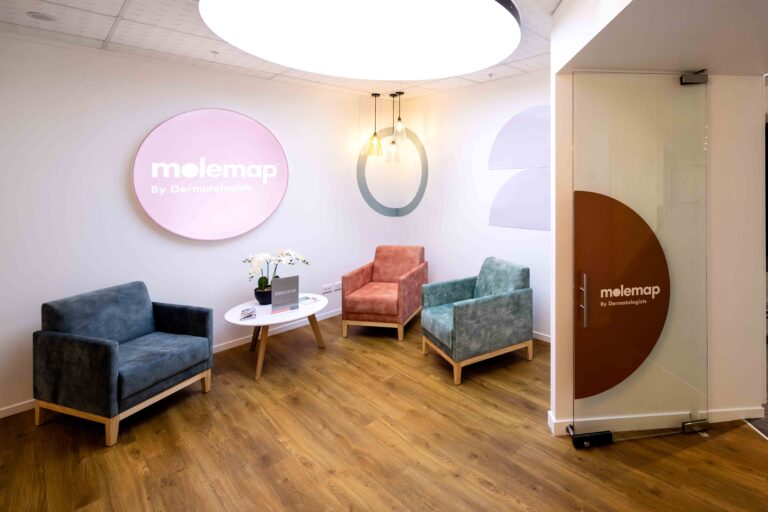 MoleMap was founded nearly 25 years ago by a group of dermatologists, with the goal of detecting melanoma earlier and more accurately. Today, it has more than 50 locations throughout New Zealand and another 40 clinics in Australia. 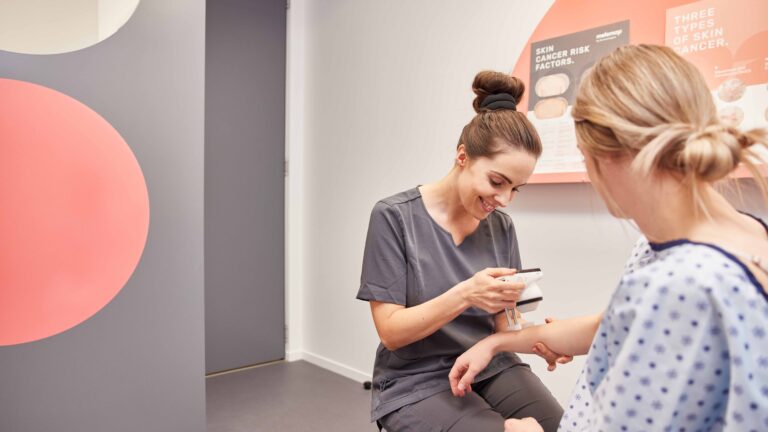 Clients can choose from a range of options – from a basic Skin Check through to the popular Full Body MoleMap, which includes full body photography, precision mole-mapping and monitoring. MoleMap also offers workplace skin checks and education. 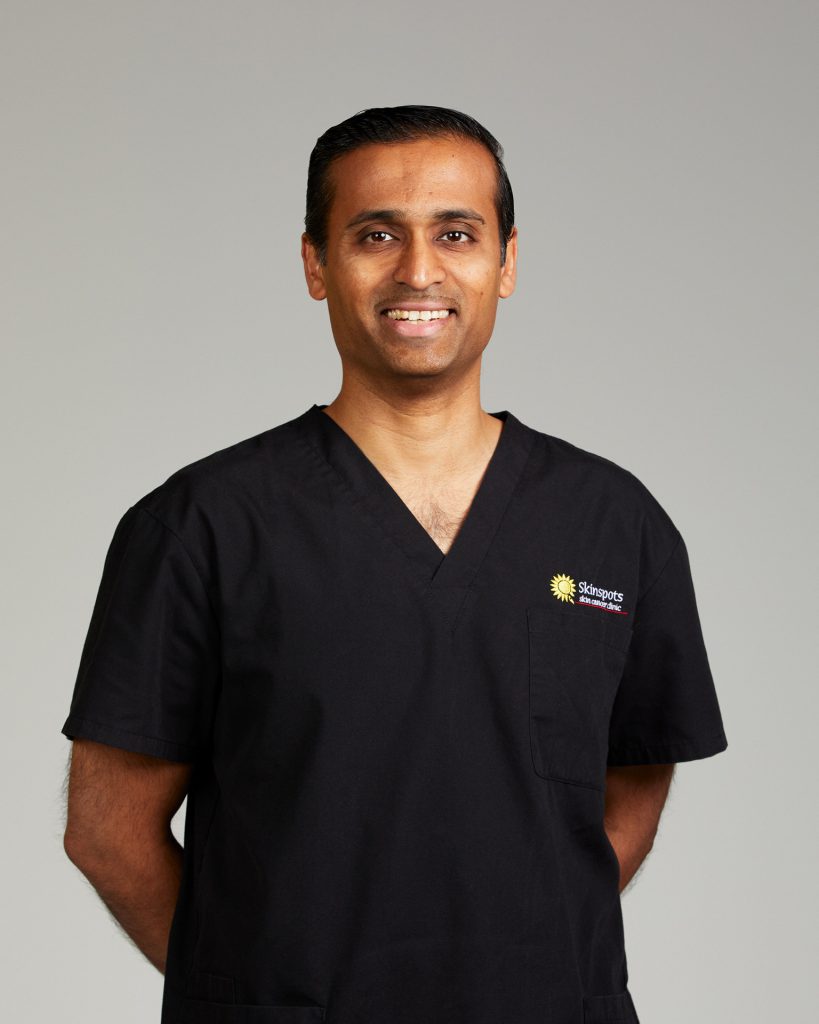 Dr Ram Das Naidu is a specialist general practitioner at Skinspots and is a fellow with the New Zealand College of General Practitioners.  He completed his medical degree from the National University of Singapore and migrated to New Zealand in 2009. Hitherto, he has worked in Waikato, Whangarei, Hutt and Wellington hospitals.

Prior to general practice, he has done rotations through Orthopaedics, General Surgery, Cardiothoracic Surgery and Anaesthesia. He has also passed the membership examinations with the Royal College of Surgeons, Edinburgh.

He finds skin cancer medicine a fascinating aspect of primary care and has undertaken further study with the Skin cancer college of Australasia to become an accredited Skin Cancer doctor. He is also affiliated with the western Bay of Plenty PHO skin cancer surgery service with Advanced Plus credentials.

In his spare time, he enjoys cycling and exploring the various tracks around the beautiful Bay of Plenty.